Our mission: “to improve vascular health for the public benefit” ↓

The European Society for Vascular Surgery was founded and inaugurated on May 6, 1987 in London. This inaugural meeting was attended by Presidents or Representatives of almost all the National Vascular Societies in Europe, who supported the formation and aims of the ESVS.

The Officers and Members of the Council were proposed and elected, ensuring a satisfactory representation from various European countries. It was further agreed that the Society would generally meet in September each year. The Society has grown enormously since and has now over 2800 members, mostly European, but many from other parts of the world.

ESVS sets the standards in preventing and managing vascular disease

ESVS is the leading scientific organisation in vascular care

ESVS is a professional organisation with a sustainable business model

Be part of the ESVS Society ! 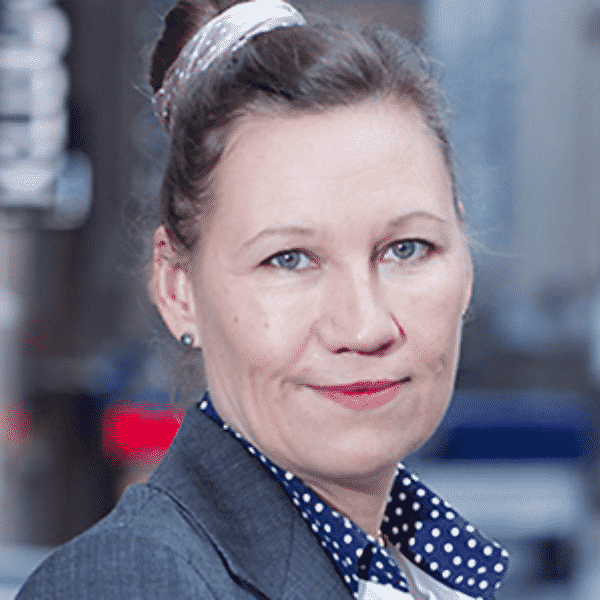 The ESVS Secretary General is elected into a five year term preceded by one year shadowing the current Secretary General. They sit on a number of committees, including the Executive Committee.

The following members have served as Secretary General of the society 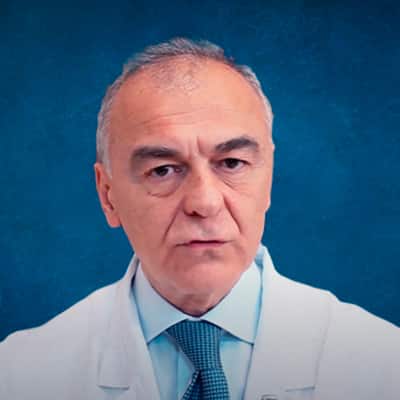 The following members have served as Presidents of the society