On 14th of May 2020, the VASCUNET committee (www.vascunet.org) held its Annual Spring Meeting 2020. In line with many other activities, due to the global pandemic, the committee met virtually instead of the regular face to face event.
Despite new challenges, this meeting was one of the most effective and productive meetings in the long history of this international collaboration (1997-2020). Not less than 40 representatives from 25 countries involving Europe, Australasia, Russia, and Brazil were attending. During this virtual meeting, numerous short presentations have been presented, and the VASCUNET collaborators discussed major real-world data projects concerning among others peripheral arterial occlusive disease, popliteal artery aneurysm, aortic aneurysm and dissections, mycotic aneurysms, EVAR explants, and carotid artery stenosis. Besides, the VASCUNET collaborators found a consensual agreement to further improve the harmonization of real-world evidence and validity of registry data.
After three years as VASCUNET chair, Kevin Mani (Uppsala, Sweden) stepped down to be assigned as Co-Chair of the International Consortium of Vascular Registries (ICVR), where he will represent the VASCUNET hereafter. In 2014, the VASCUNET and the Vascular Quality Initiative (VQI) of the Society for Vascular Surgery (SVS) amalgamated to this transatlantic collaboration. Kevin is succeeded by Christian-Alexander Behrendt (Hamburg, Germany) as chairman of the VASCUNET collaboration.
Between 2017 and 2020, the VASCUNET grew rapidly to an intercontinental collaboration aiming to improve the quality of vascular care and health services research using data from clinical and administrative registries. Various papers have been published during the last three years. Besides, novel challenges entered the stage, e.g., the European General Data Protection Regulation (GDPR), the Medical Device Regulation (MDR), and a global pandemic that recently threw the world into turmoil. During the next three years, the VASCUNET aims to implement a common GDPR-compliant infrastructure for data collection and analytics inside the legal framework of the European Union. As vascular surgery plays a central role in interventional and open-surgical vascular medicine, we will further develop ways to use the registry network for device evaluation and surveillance.
Several interesting VASCUNET reports on PAOD, PAA, and TEVAR treatment will be published during the next year. In addition, an international Delphi consensus process concerning complex endovascular aortic repair and the VASCUNExplants project were initiated most recently.
We look forward to further improve the real-world evidence and extend this research network. 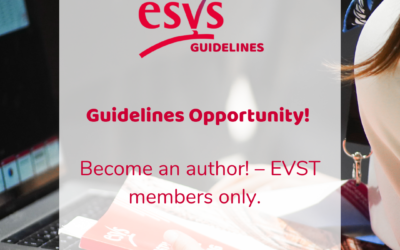 Guidelines Opportunity! Become an author! – EVST members only.    ESVS is starting the writing process for a new clinical practice guideline, joint with VASCERN in the following subject, and seeking an EVST representative for the new writing committee: One EVST...

Webinar on the outcomes of BEST CLI 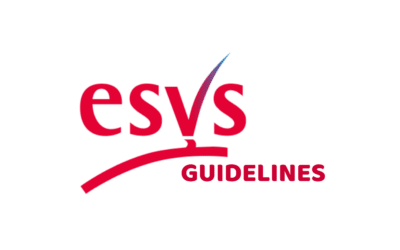 The Guidelines teams have been busy! The Guidelines Steering Committe and the writing groups have been working hard these last months to release several Guidelines in different ways. The ESVS Annual Meeting has always been a great platform to announce developments in...

As the devastating crisis in Ukraine continues to unfold, at the ESVS we express our condemnation against all violence perpetrated and stand alongside all people that have been affected by this war.   The ESVS Executive Committee was recently addressed by a...

Director for European Vascular Surgery Journals LTD This is the oversight and financial management company for the ESVS journals. The responsibilities include overseeing the publishing contract, reviewing the performance of the journals and apportioning the Editors’... 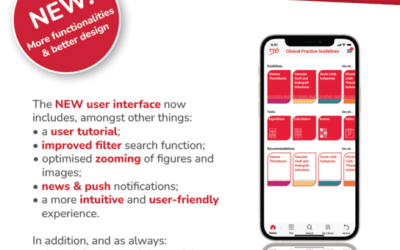 Download it now to enjoy the new functionalities. here Download the free ESVS Guidelines App and their interactive tools onto your mobile device. The app contains the original text of the guidelines describing also the evidence behind the recommendations. Interactive... 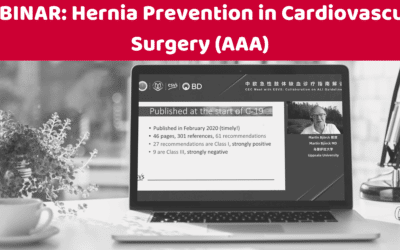 Webinar on Endovascular treatment on uncomplicated type B aortic dissection

You can already watch our webinar on demand here:   ​

About Virtual Vascular Virtual Vascular is an online resource for all vascular specialists and healthcare workers who treat patients with vascular diseases. The resource is hosted through the ESVS website, and free to ESVS members and individual subscribers.... 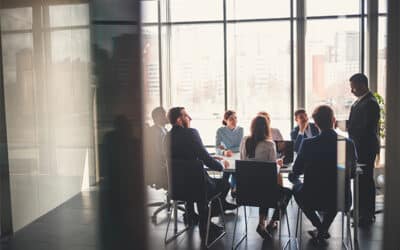 After a thorough investigation, including a questionnaire sent to the members, and multiple task force online meetings, the Executive Committee of the ESVS has decided to create an European Research Hub (ERH). We are now looking for interested members who can apply to... 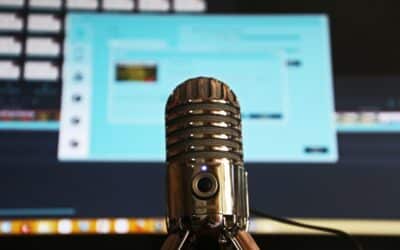 ESVS PODCAST GROUP The European Society for Vascular Surgery (ESVS) is looking for motivated members to join the Podcast group, an increasingly important and popular ESVS educational activity. The length of term will be 3 years, from January 2023, after a 3-month...